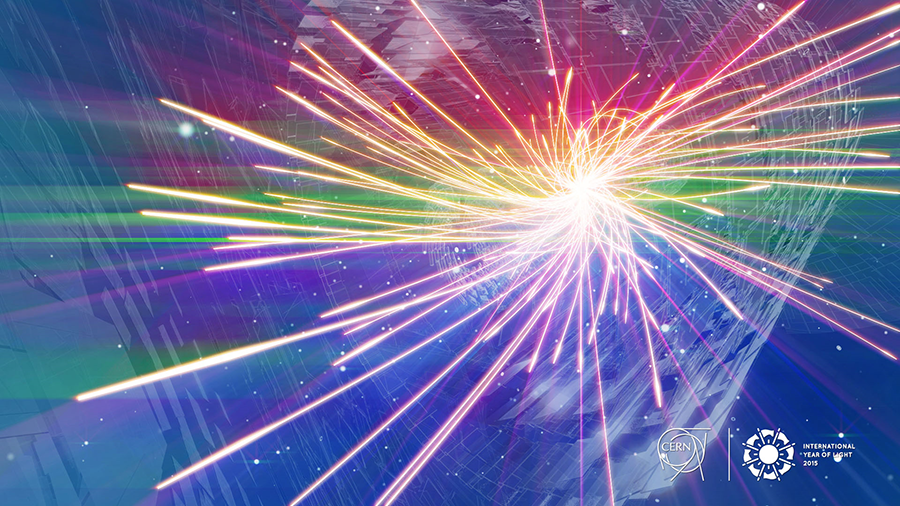 According to professor Tara Shears, from the University of Liverpool’s Department of Physics, this observation is one of the rarest processes in fundamental physics and represents a fantastic confirmation of the Standard Model of particle physics. She explains: “It is one of the most frustrating confirmations we’ve ever had. We know our theory is incomplete, and this ultra-rare decay may give us clues as to what might replace it. But what this discovery tells us is that there are no signs yet of our best alternative, a theory called supersymmetry (SUSY)“.

We haven’t ruled out SUSY entirely, but we’ve definitely dismissed many of the most popular versions of it. We know that there must be new physics, but it’s starting to look like this might be stranger than we’d imagined.

The decay observed at LHCb and CMS is predicted to be extremely rare in the Standard Model, with a Bs meson only decaying into two muons about 3 times in every billion. However, if ideas like SUSY are correct than the chances of the decay can be significantly increased or even suppressed. Hundreds of millions of collisions take place every second at the LHC, each one producing hundreds of new particles that leave electrical signals in the giant detectors. Physicists from LHCb and CMS trawled through two years’ worth of data, searching untold trillions of collisions for signs of two muons coming from a Bs meson. Professor Shears said: “It takes an enormous amount of data and hard work to sift out this tiny signal, and an incredibly precise particle detector to allow us to recognise the distinct experimental signature it leaves inside LHCb. Key to this is the VErtex LOcator (VELO), a precision silicon detector, at the core of LHCb, which physicists at the University of Liverpool designed and built. This detector is capable of resolving distances a fraction of a hair’s breadth in size, a precision which is needed to measure the distinctive flight distance inside LHCb that allows us to identify a Bs meson“. Neither LHCb nor CMS alone had enough data to announce a formal discovery, but when their results were formally combined the signal passed the all-important “five sigma” level, above which a discovery can be declared. This result is certainly not the end of the road for ideas like supersymmetry, which has many different versions, so many in fact that it is almost always possible to contort it so that it agrees with experimental data. However, combined with the recent discovery of the Higgs boson (post), whose mass is larger than predicted by many SUSY theories, this new result may force SUSY into such baroque configuration that the original motivation, a natural description of nature, is lost. Professor Shears added: “We’ve used all the data that LHC has delivered to us so far to make this measurement. What’s wonderful, and a very strong result, is that the CMS experiment has also performed the measurement on a completely separate dataset and seen the same thing. It’s a remarkable confirmation“.

The 20° International Conference on Supersymmetry and Unification of Fundamental Interactions (SUSY 2012) is taking place in Beijing, China on 13 -18 August 2012. SUSY is the theory which, if confirmed by experiment, will be the high energy extension of the Standard Model (SM). In SUSY, every particle should have a massive “shadow” particle or super-partner. Experimentalists have been looking for years for proof of the existence of these SUSY particles or sparticles. END_OF_DOCUMENT_TOKEN_TO_BE_REPLACED