In 2014 it will be 10 years since the publication of the comprehensive ‘Science with the Square Kilometre Array’ book and 15 years since the first such volume appeared in 1999. In that time numerous and unexpected advances have been made in the fields of astronomy and physics relevant to the capabilities of the Square Kilometre Array (SKA). The SKA itself has also progressed from an idea to a developing reality with a baselined Phase 1 design (request-for-proposals) and construction planned from 2017.  END_OF_DOCUMENT_TOKEN_TO_BE_REPLACED

The last few years have seen a transformation in our understanding of the formation and evolution of galaxies. These advances have been driven by observations that cover a broad range in wavelength. In the years ahead, new facilities like the JWST, CCAT, the LMT, ALMA, the JVLA, LOFAR and the SKA will shed further light on how galaxies form by providing huge increases in sensitivity over five decades in wavelength: from the near-infrared to long radio-wavelengths. This conference will bring together researchers from around the world to discuss the current state of the field and future directions that should be taken as these new telescopes come into operation. The meeting is in honour of Professor Malcolm Longair, who has made invaluable contributions to our knowledge of galaxy evolution and to the Astrophysics Group at the Cavendish Laboratory.

Scientific areas to be covered:

The Korea Astronomy and Space Science Institute is pleased to host the 6th East Asia VLBI workshop 2013. It will be held in Jeju Island, the biggest and most beautiful island in Korea. Compared with western countries, there have been quite active VLBI (Very Long Baseline Interferometry) activities in East Asia for the last couple of years. A combined network of the newly operating KVN (Korean VLBI Network) and the Japanese VERA (VLBI Exploration of Radio Astrometry) started to produce its scientific results. China has set up an ambitious plan to launch two radio antennas for space VLBI. Taiwan has started to set up the ALMA prototype antenna in the Greenland. The aim of this workshop is to bring astronomers and engineers in East Asia together and provides a place to present their scientific and engineering works. It will also serve a good opportunity to enhance regional collaborations through the East Asian VLBI Consortium.

The SKA (Square Kilometer Array) is a next-generation radio telescope consisting of 3000 antennas, planned by an international organization. The SKA has an unprecedentedly wide field, wide frequency coverage, high sensitivity, and high angular resolution simultaneously at 100 MHz-10GHz. It will allow us to probe the Universe at a level of sensitivity and completeness orders of magnitude beyond what has previously been achieved, targeting scientific themes from cosmology to extragalactic life. In 2012, a significant progress has been made for the SKA, including the final decision of the sites of the SKA. Also, the international SKA science working groups were reorganized, and the scientific activity of the SKA is just starting in a unified way. In East-Asia, we had an East Asia SKA Workshop 2011 and made a kick-off discussion to have efficient collaborations among East-Asian countries both in scientific and engineering sides. Now in 2013, we organize an SKA Science Workshop in East-Asia. The aim of this workshop is to put together the scientific efforts in various fields of astrophysics from East-Asia as well as other countries. Plenary review talks, oral and poster presentations are planned. We also take significant time for a deep scientific discussion for each field of astrophysics so that we can produce new scientific proposals. Given that the SKA will have been a major radio telescope in the next decade, we encourage young researchers including PhD students to come and join the workshop. This Workshop is supported by Leadership Development Program for Space Exploration and Research, and the Kobayashi Maskawa Institute for the origin of particles and the universe, Nagoya University.

SRON Netherlands Institute for Space Research, the Astronomical Institute “Anton Pannekoek” of the University of Amsterdam, and ASTRON Netherlands Institute for Radio Astronomy are organizing a 5-day conference detailing the latest developments in neutron star research. More than 45 years after the discovery of the first pulsar, neutron stars are now used as gravitational-wave detectors and astrophysical laboratories for studying the physics of ultra-high magnetic fields, gravity, and ultra-dense matter. We envisage a program highlighting the most recent results on radio (e.g. LOFAR, GBT, Arecibo) and high-energy (e.g. Fermi) searches for new pulsars as well as cutting-edge results from studies of known neutron-star systems and their surroundings. We also wish to capture the still expanding variety of neutron-star behavior, including talks on transient sources/events such as the RRATS and (giant) flares of magnetars. In addition, with LOFAR capabilities for monitoring the transient and pulsar sky becoming fully operational in 2012, it is opportune to confront the early results with those of the high-energy window. 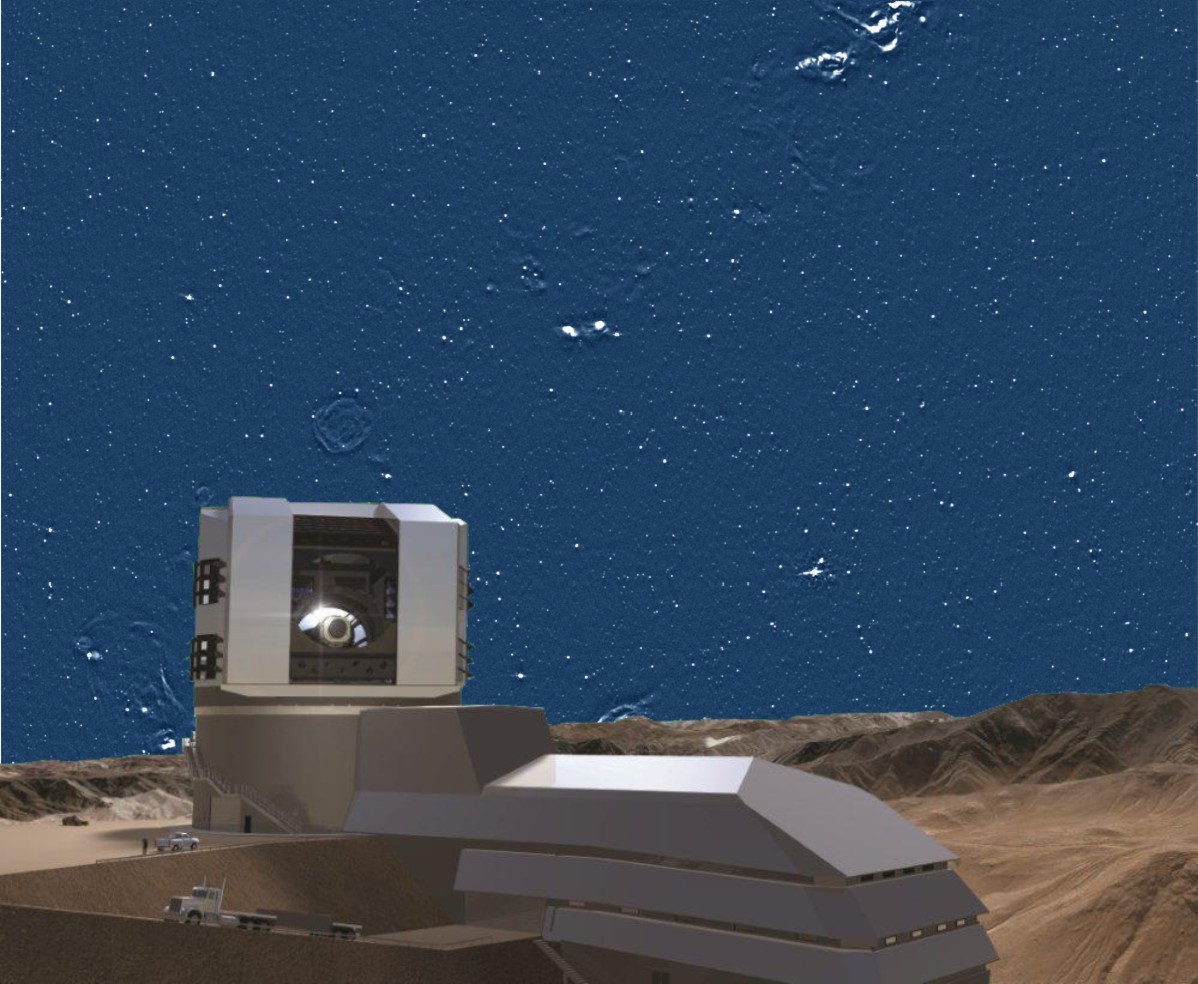 NRAO will host a 2 ½ day workshop to explore the landscape of radio wavelength observations in an era in which the Large Synoptic Survey Telescope (LSST) is producing thousands of nightly alerts and developing a deep, multi-color view of the sky.  Radio wavelength observations will provide independent, complementary views of the sky, and they will be crucial for full exploitation of the LSST data products.  The workshop will be structured around the science themes of time domain radio astronomy and radio complements to multi-wavelength sky surveys, leading to the identification of emerging scientific and technical capabilities needed for conducting observations in these areas.  The workshop will be focused around invited talks covering key areas, but there will also be ample opportunity for contributed talks, posters, and discussion. A goal of the workshop is to produce a community document summarizing the outcomes, the range of observations, and needed capabilities. The workshop will be held in Charlottesville from May 6 to 8, 2013.