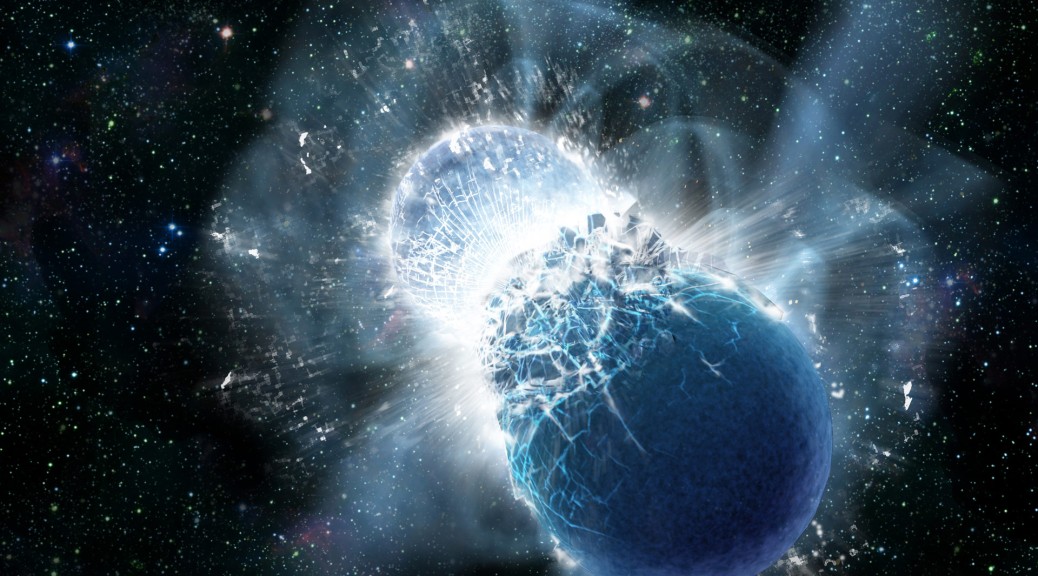 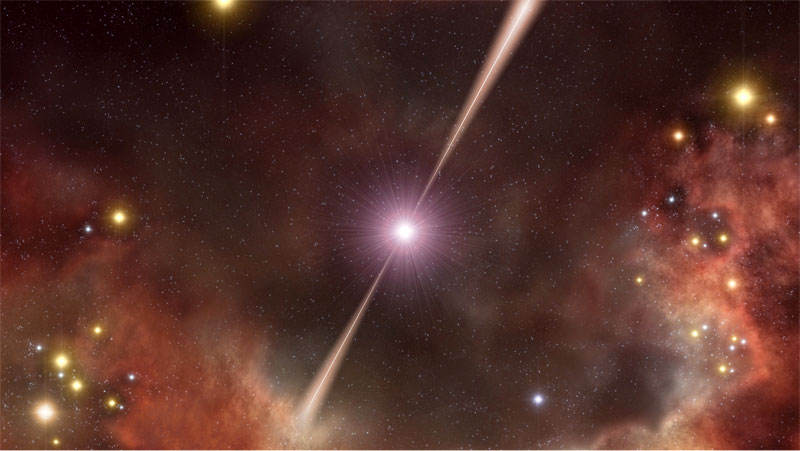 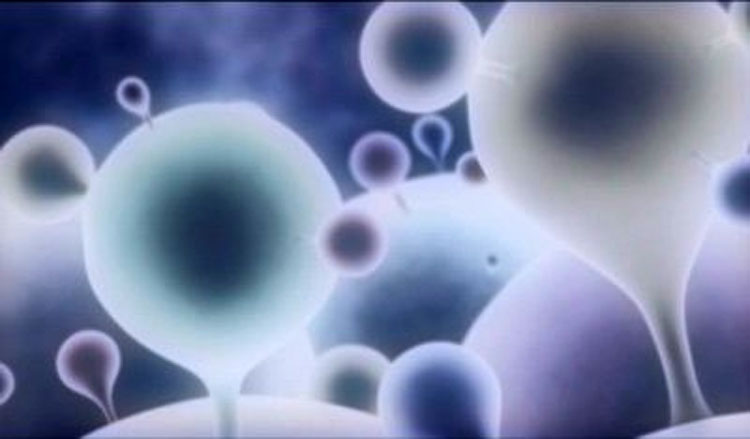 University of the Basque Country: Research on supernovas and gamma ray bursts offer novel vision of the death of massive stars

The Smithsonian Institution and the Giant Magellan Telescope Organization are hosting a three-day conference to improve our understanding of time-domain astrophysics and explosive phenomena. Scientists from around the world will gather at the National Museum of the American Indian in Washington D.C. to discuss the state of the field in topics ranging from supernovae, gamma-ray bursts and new classes of time-variable sources. END_OF_DOCUMENT_TOKEN_TO_BE_REPLACED

Very High Energy Phenomena in the Universe will focus on what is also called astroparticle physics. This meeting will be organized in Quy Nhon on a regular basis every 4 years, alternating with the Rencontres de Moriond meeting on the same subject. END_OF_DOCUMENT_TOKEN_TO_BE_REPLACED 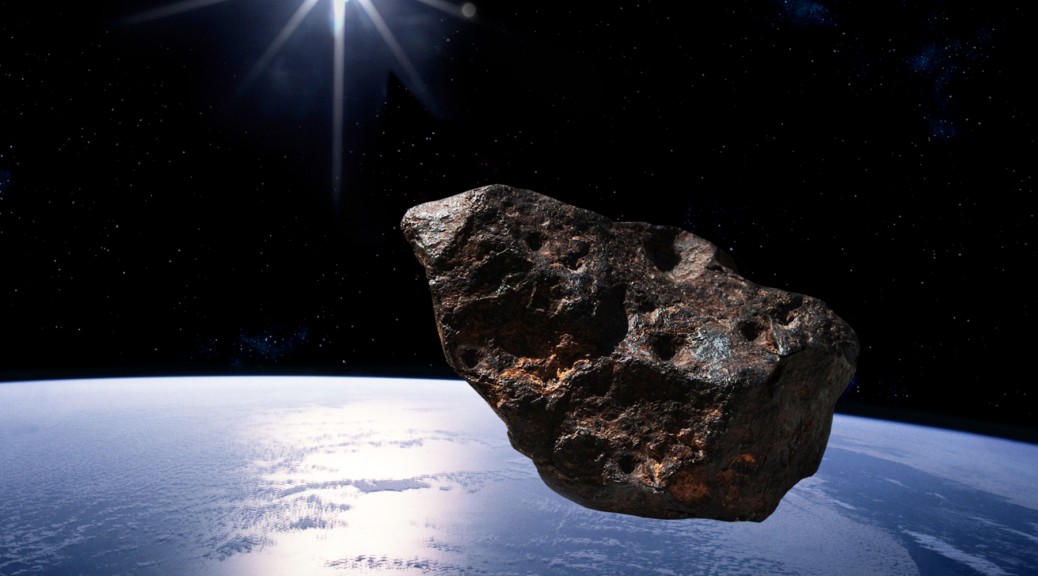 Despite the recent progress in Gamma-Ray Burst science, obtained in particular thanks to the Swift and Fermi satellites, there are still many open questions in the field. One concerns the mechanisms that power these extreme explosions, which are still unclear after more than four decades since their discovery. In particular the content of the relativistic flow that produce the GRBs remains to be investigated: especially in terms of its geometry, bulk Lorentz factor, magnetization, and baryon loading, and internal dissipation mechanisms. The nature of GRB progenitors is also debated. While there is a consensus on progenitors of long GRBs, as being very massive stars, the situation is less clear for what concerns the short GRBs: the most popular models involve the possibility of a coalescence of two compact objects (NS+NS/NS+BH), but a direct proof of this model is still lacking. In addition, an important issue is the possibility for GRBs to be the source of Ultra-High Energy Cosmic-Rays (UHECR).